There is no question that Black Friday (the Friday after Thanksgiving in the United States) has become the largest shopping event of the year flags the start to the Christmas shopping season. Initially a US and Canadian shopping event, Black Friday now occurs in many other countries. Black Friday is where many people seek out deals for Christmas. Nearly every bricks and mortar store and online stores goes “all in” on Back Friday Advertising and there are various tactics and strategies to influence and engage with customers.

From a Media Planning and Buying perspective, Gourmet Ads recommends for brands wanting to engage and influence Shoppers using Contextual Targeting and Audience Targeting for their Black Friday Advertising Campaign.

These segments can be used uncoupled in your own DSP

Here are some of the Black Friday Ads we’ve run across Gourmet Ads. 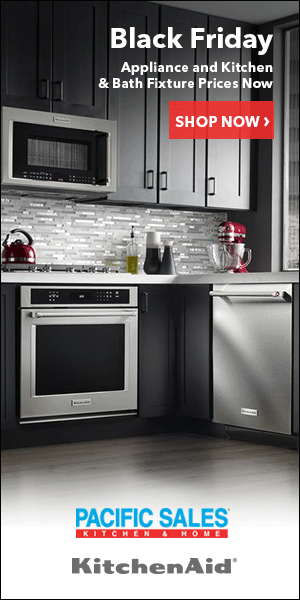 Why is it called Black Friday?

It was originally called Black Friday because so many people went out to shop that it caused traffic accidents and sometimes even violence. An alternative explanation to the name Black Friday stems from the notion that it is the day when retailers finally begin to turn a profit for the year. In accounting terms, operating at a loss (losing money) is called being “in the red” because accountants traditionally used red ink to show negative amounts (losses).

In our experience, Black Friday Ads mostly focuses on big ticket items like white goods (refrigerators, dishwashers, Kitchen Appliances such as Juicers, Blenders, Cookware, Crockery, Cutlery and Plateware. Outside of the kitchen washing machines and clothes dryers are popular as is Big Screen Televisions, Sound Systems, Tablets, Laptops and other gadgets.

In past years Black Friday coupons have played a role in driving consumers to buy in store, but it’s important to remember that many consumers will prefer to click on advertising driving them to buy online instead of battle the crowds. So, it’s essential to not only book your Black Friday Ads pushing consumers to your website, but make sure you encourage and marketing aimed at retail stores.

Your Black Friday Advertising should begin not earlier than a week before Black Friday or at worst launch on the morning of Thanksgiving.

Because the Gourmet Ads network features an audience of grocery buyers and household decision makers it’s essential to ensure that we are part of your Black Friday Advertising media mix.

If you haven’t already booked your Black Friday Advertising, then don’t delay as the Gourmet Ads network often books out during the Thanksgiving period.

Let the Gourmet Ads team walk you through all the options available to ensure that your Food, Supermarket, Beverage or Kitchen campaign has the best possible combination of Premium Guaranteed Inventory, First Party Data and Programmatic elements.